If not for this investment, the California Development Company would have soon collapsed and the flood waters would likely have continued to fill the entire Salton Sink and Imperial Valley, drowning all of the farms, houses, cities, and everything else in the region under hundreds of feet of water. 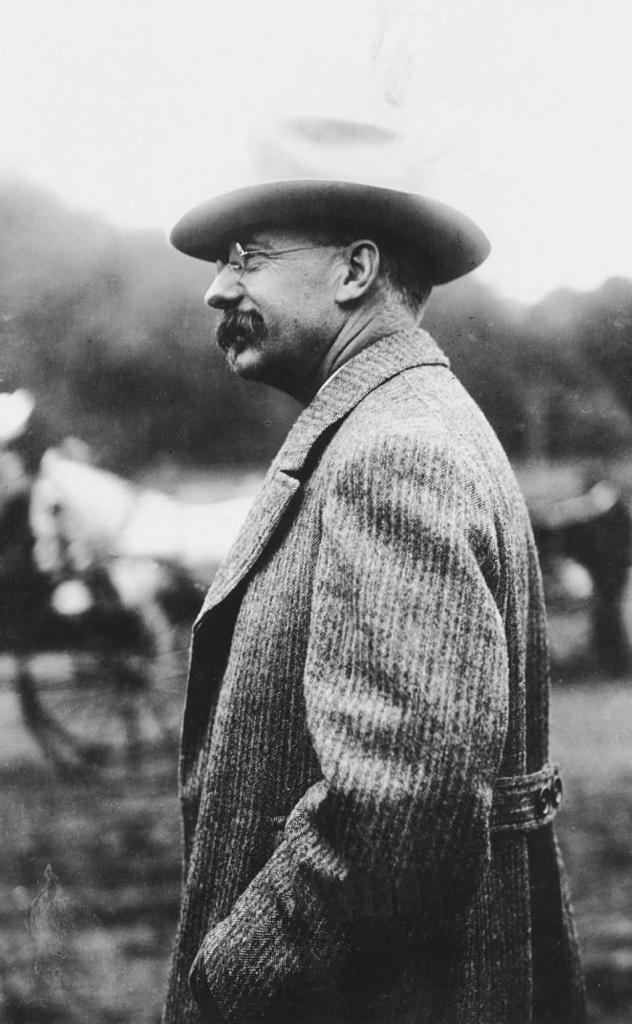 Note; This picture of Mr. Harriman was taken in 1906