Several small scale reclamation efforts were made to ‘reclaim’ and irrigate the desert lands of the southwest USA.  This included the Salton Trough where the Imperial Valley and Salton Sea are located.  These endeavors were made before the Newlands Reclamation Act of 1902.  Reclamation was possible in the Salton Trough because of readily available water supply from the Colorado River to the south. 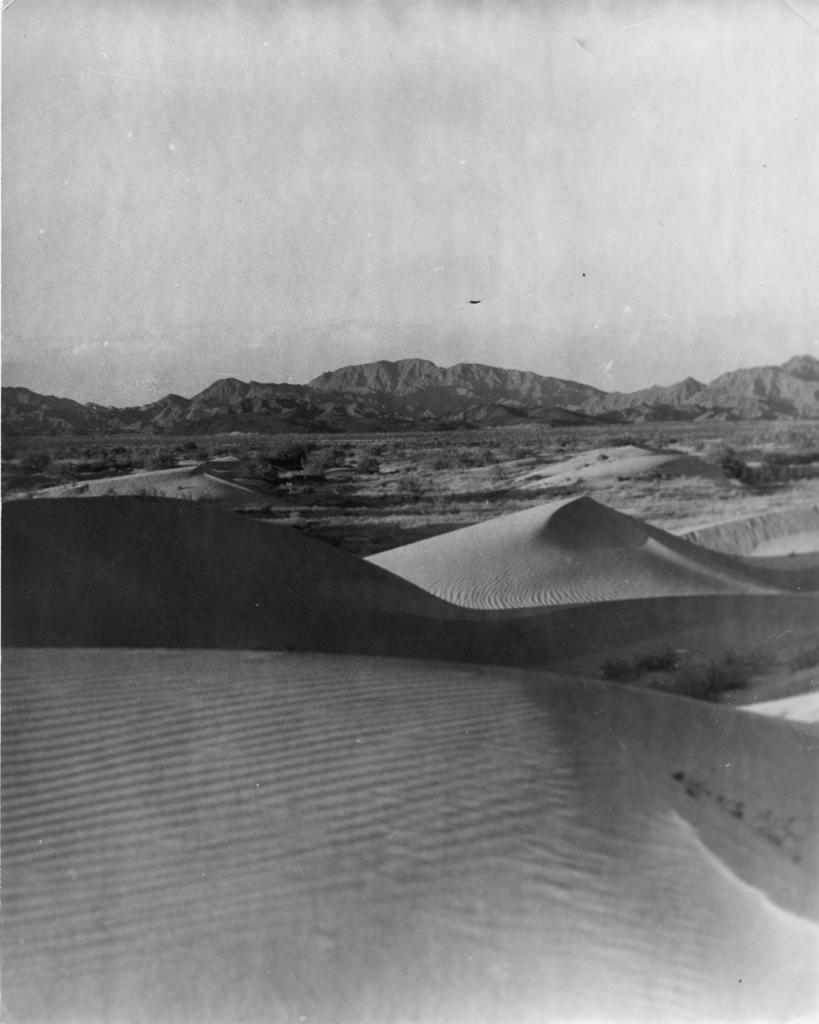 The Imperial Valley, CA, USA in 1901 before Water was Introduced for Irrigation