The California Development Company was created by Charles R. Rockwood as a successor to the Colorado River Irrigation Company.  It had a similar purpose which was to bring irrigation water from the Colorado River and deliver it to the soon to be named Imperial Valley.

Having already worked on the project for several years with the Colorado River Irrigation Company, Mr. Rockwood had tremendous faith that the project would be a profitable success. 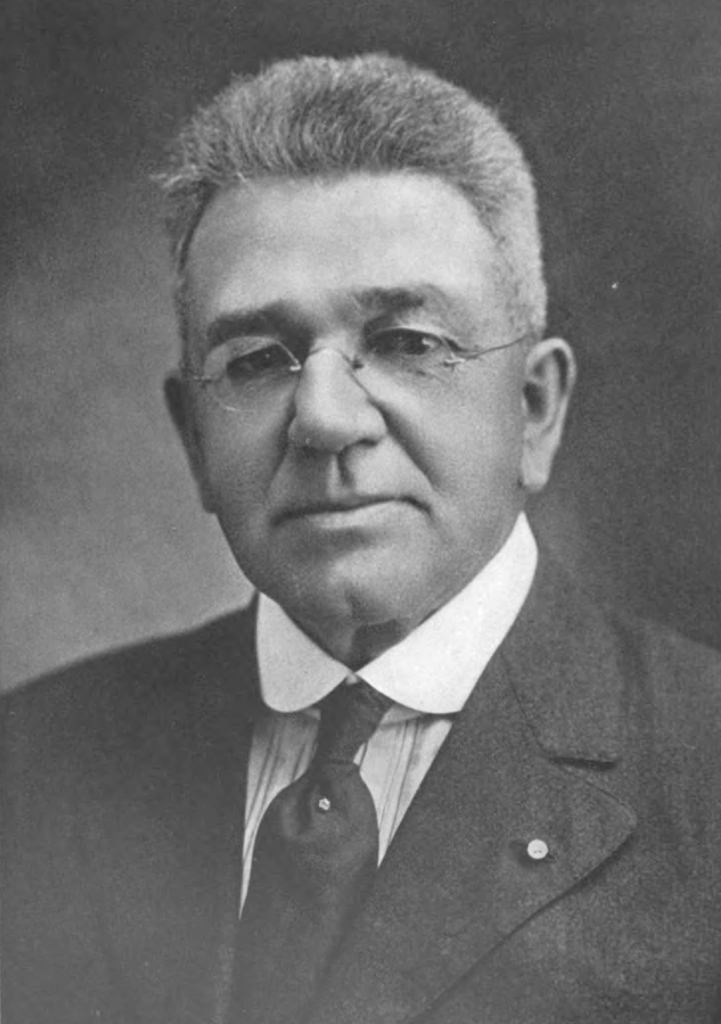