In 1857 Oliver Meredith Wozencraft made the first widely publicized proposal to take water from the Colorado River and divert it to the area where the Imperial Valley and Salton Sea exist today for irrigation.  At the time, the entire region was a dry desert landscape known as the Colorado Desert.  It would be almost another half century before the Salton Sea was created and the region to the south became the rich verdant farmland it is today.

Several years prior, William P. Blake conducted a survey of the region and included similar ideas about irrigation in a report submitted to the United States Congress.  Mr. Wozencraft’s had a much grander concept in mind than Mr. Blake’s.  He wanted to fill the entire Salton Trough with water diverted from the Colorado River, recreating the ancient Lake Cahuilla, and then draw irrigation water from the lake.  If his plans had come to fruition, the Imperial Valley would be much smaller than it is today.

Wozencraft continued to promote the idea for many years, but nothing was developed or came of his proposal until well after his death. 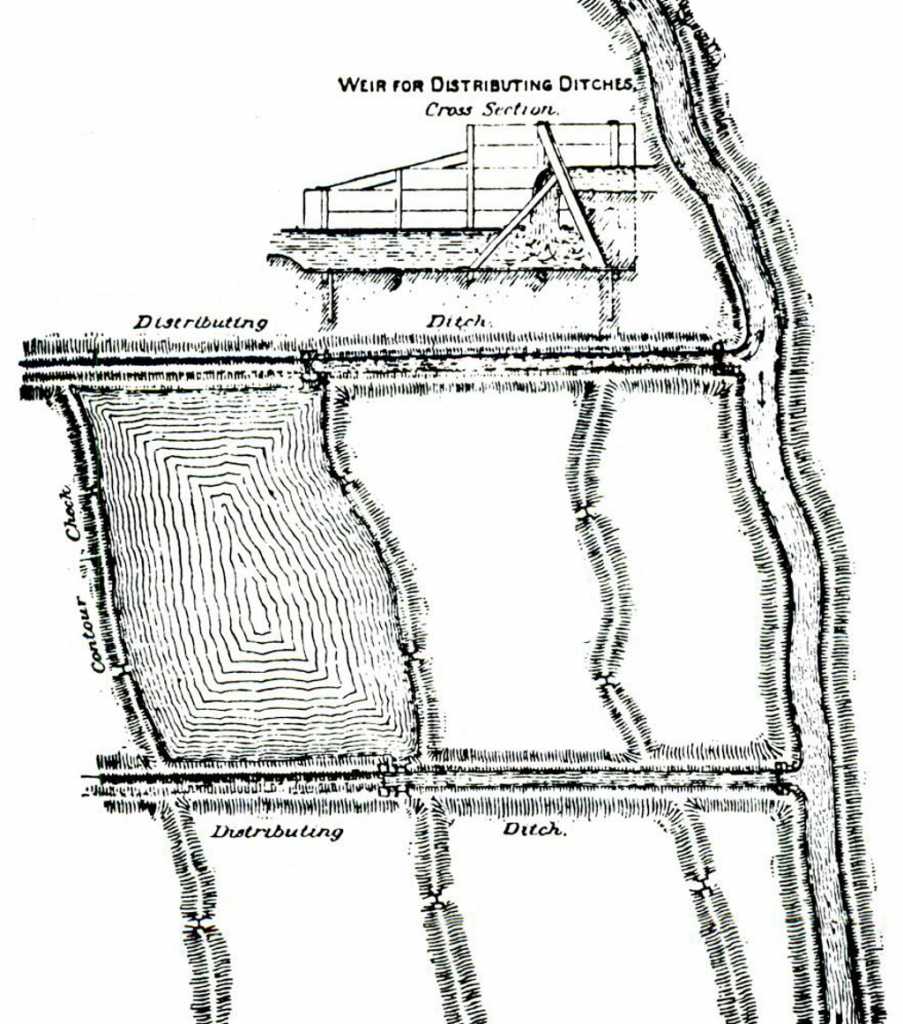