Because the vast majority of the Imperial / Alamo canal’s planned route was in Mexico, permission had to be obtained from the Mexican government along with the purchase of vast amounts of property in Mexico.  The government eventually granted permission on the condition that the ownership and operations of the canals in Mexican territory be controlled by a Mexican company.  The Colorado Development Company agreed and formed La Sociedad de Riego y Terrenos de la Baja California, Sociedad Anonima (The Irrigation and Land Group of Baja California, Anonymous Group).

Modern examination of these business transactions has discovered some were of a questionable  nature and it is suggested that the Mexican Government and citizens were taken advantage of by the US companies. 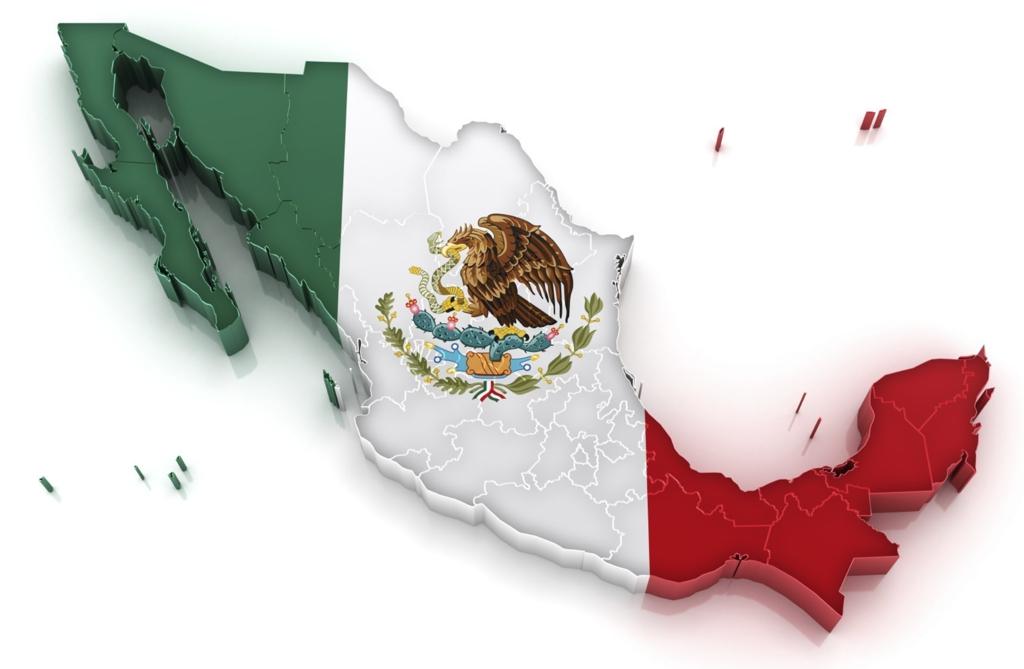