George Chaffey joined the California Development Company (CDC) as an investor, president, and chief engineer.  He created the Imperial Land Company with several other people to promote settlement of the region, thus providing customers for The CDC and the water they would soon deliver from the Colorado River.  As part of the promotional effort, it was decided to change the name of the Colorado Desert and Salton Trough to the Imperial Valley as it was felt that terms like desert and sink might deter people from moving to the region.

Without Mr. Chaffey’s investment, the CDC would never have survived and the canals would never have been built, however he was also solely responsible for planting the seeds of disaster.  He only remained with the company a couple of years before divesting his shares, leaving Charles Rockwood in charge of the business. 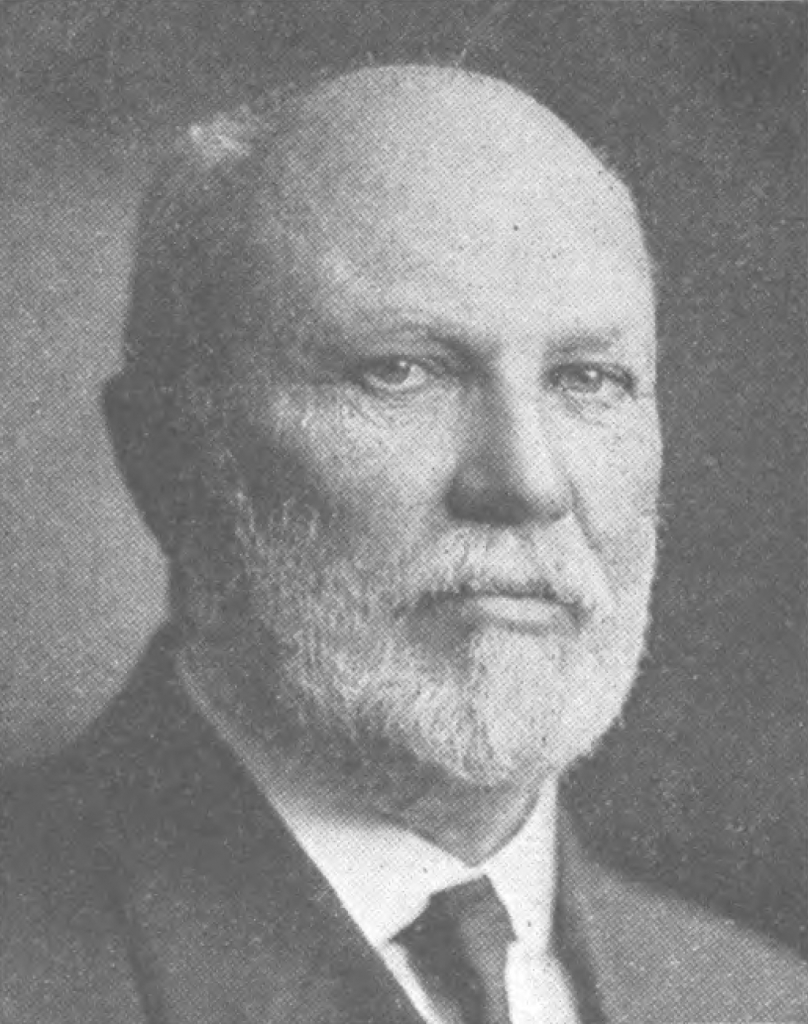