The water that gave birth to the Salton Sea can be traced back to surface runoff from an unusual number of severe storms in the areas surrounding the upper Gila River, upper Colorado River, and their tributaries during the winter and early spring.  Downstream, the unusual rainfall caused several massive floods that swept through the lower Colorado River region.

The volume of water that flowed through the lower Colorado River in the first half of 1905 was the largest amount ever documented since record keeping began. 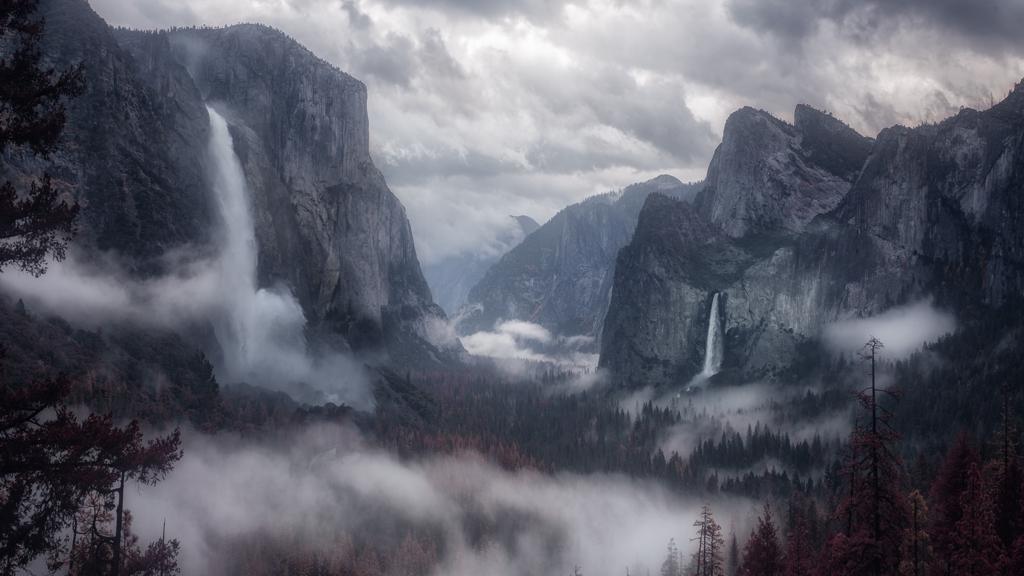 Depiction of Heavy Runoff from Storms into a River Valley