The Newlands Reclamation Act of 1902 was passed by the US congress, but did little to immediately affect the Imperial Valley as reclamation of the desert land to irrigable farmland was already well under way.

The population of the Imperial Valley quickly grew to over 50,000 people in just a couple of years and irrigable land increased to well over 100,000 acres.  Entire towns were built, railroads were extended, and hundreds of miles of additional canals were built to deliver water to individual farms.

With the water flowing and readily available, growth in the region exploded, but there were problems on the horizon. 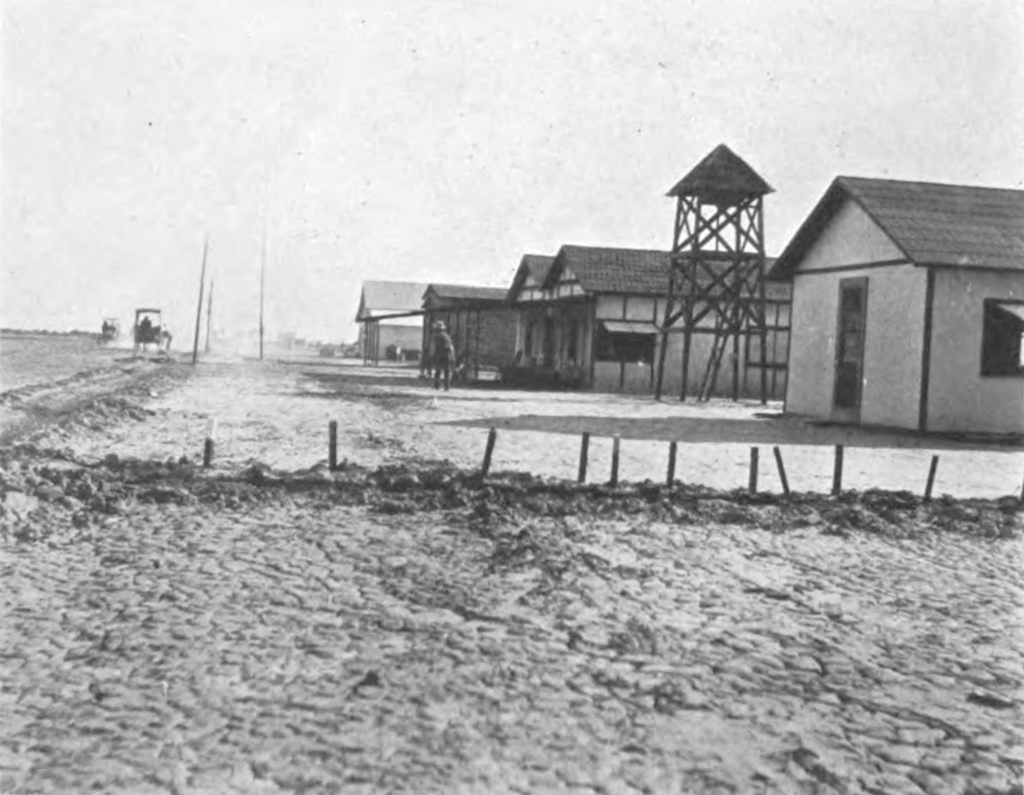